Nigerian acts, Davido and Tems have officially been confirmed to be performing at the 2023 “The Governors Ball” in New York, USA.

This year it will take place in June. Governors Ball Music Festival this year will be held from the 9th to 11th of June, 2023 in New York’s Flushing Meadows Corona Park in Queens.

The information was disseminated via the official Twitter page of @GovBallNYC. 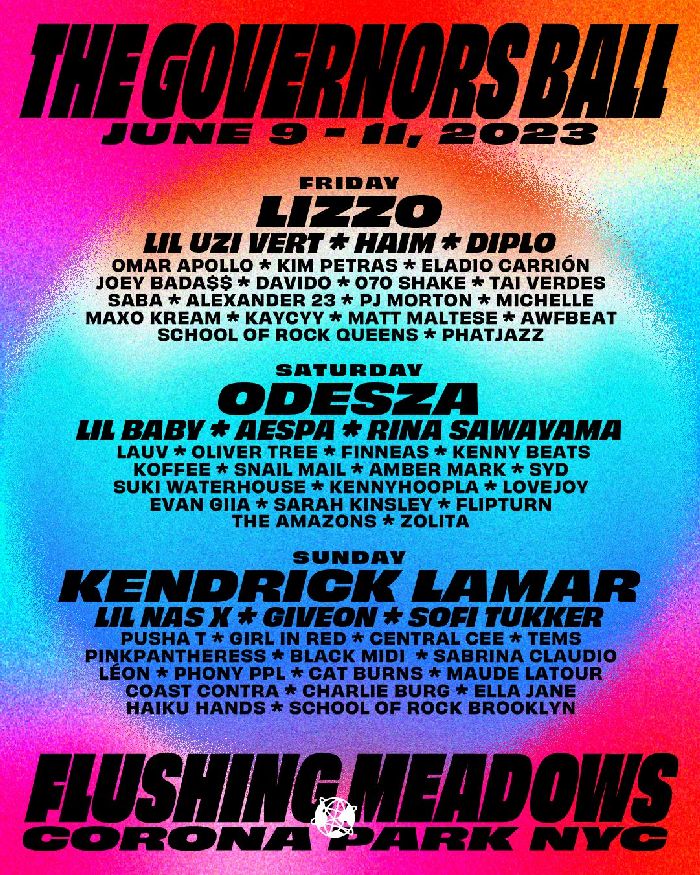