DO YOU AGREE? Lyrically Kizz Daniel Is Better Than Wizkid And Davido?

A lot of music lovers will attest that Kizz Daniel is very much talented and he has proven to be.

Vado has a strong vocal prowess and he’s such a good songwriter, his vocals and lyric flows are way much more pleasing than many other bigger artistes we rate.

Lyrically, Kizz Daniel is a force to be reckoned with in the Nigerian music industry. Many argue that he is superior to his contemporaries Wizkid and Davido in terms of the quality and depth of his lyrics. 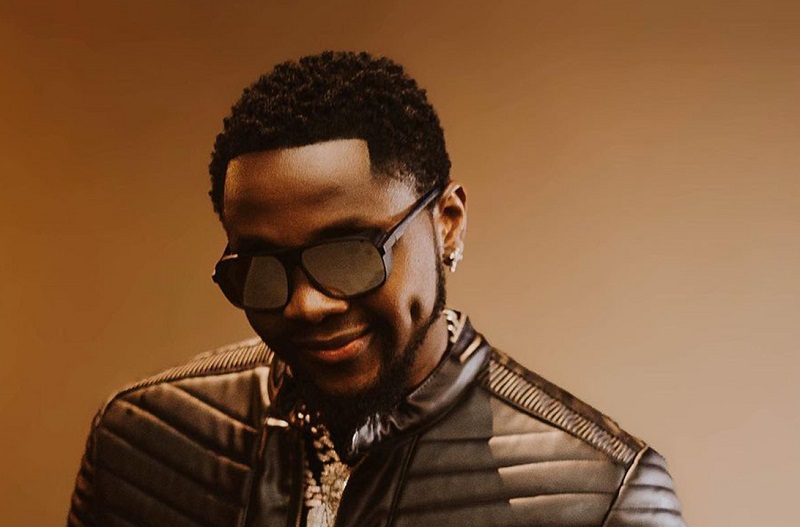 One of the things that set Kizz Daniel apart from Wizkid and Davido is his focus on lyrics that are both meaningful and relatable.

His songs often touch on social and personal issues, such as love, heartbreak, and the struggles of everyday life.

In contrast, Wizkid and Davido tend to focus more on catchy hooks and upbeat beats, with lyrics that are often shallow and superficial.

While their music is certainly fun and enjoyable, it lacks the depth and substance that Kizz Daniel’s work consistently delivers.

Another aspect of Kizz Daniel‘s lyrical prowess is his ability to switch between different musical styles and themes. He is equally comfortable tackling afrobeat, reggae, pop, and R&B, and his versatility allows him to explore a wide range of subjects in his music.

In conclusion, it is clear that Kizz Daniel is a highly skilled and talented lyricist. His focus on substance and depth set him apart from his peers, making him one of the brightest stars in the Nigerian music industry.

Many music lovers can sing and vibe to his songs because the lyrics are relatable and catchy.

Early hours of today, he puts out a potential hit record titled “Rich Till I Die” and it’s nothing but hit tracks

More recently, Kizz Daniel had been serving us hit songs back to back and I’d say his lyrics are better than that of Wizkid and Davido.