FOOTBALL LOVERS!! Do You Think Mbappe Is The Next World Best & Could Beat Messi, Ronaldo Records ❓

Kylian Mbappé Lottin is a French professional footballer who plays as a forward for Ligue 1 club Paris Saint-Germain and the France national team.

Considered one of the best players in the world, Mbappé is renowned for his dribbling abilities, exceptional speed, and finishing.

After his performance in Qatar, Mbappé now has 12 World Cup goals to his name at 23yr.

If you ask me, I think he is the next WORLD BEST. 23yr old with 253 goals, won 1 world cup already. Likely to beat the records of Ronaldo, Messi combine. 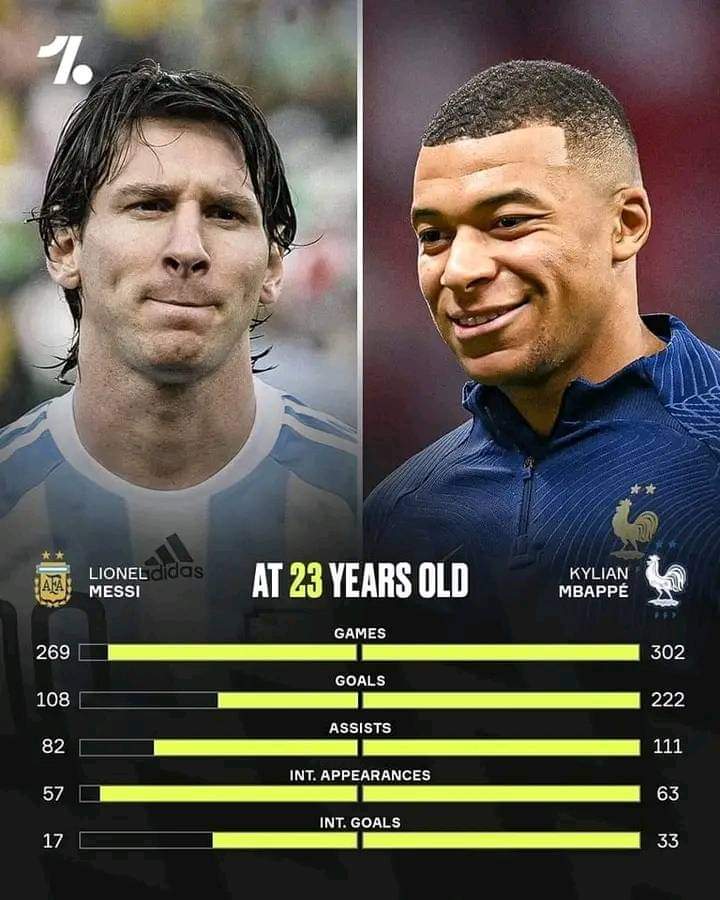 As the saying goes, be careful what you wish, as you might get it. Dreams do come true. And somehow, someday, you will eventually become who/what you idolise. 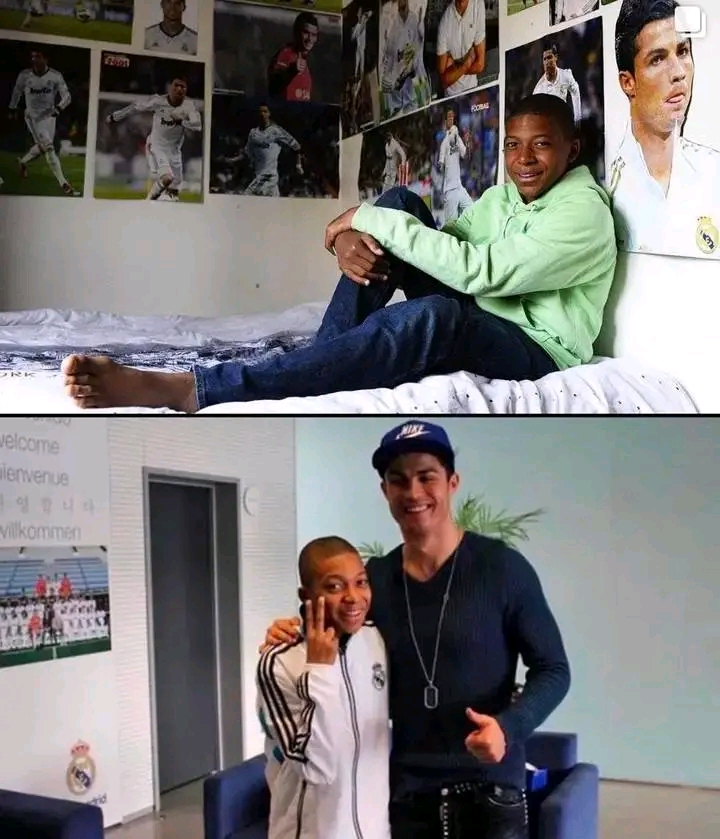 Do You Think Mbappe Is The Next World Best & Could Beat Messi, Ronaldo Records