Highest Paid Musicians 2022: Musician Who Made Most Money In 2022

SHARE
0
SHARES
ShareTweetSubscribe
Highest Paid Musicians 2022: These artists make bank in one of the world’s highest-paying industries, thanks to endorsement deals, record and song sales, side gigs, catalog sales, and more.

Now that we’ve established that, we’ll delve into more depth about the Highest Paid Musicians in 2022 in this article.

Legendary American singer Bruce Springsteen earns more than any other artist in the world in the year 2022.

In December 2021, the musician reportedly sold his publishing copyrights and master recordings to Sony for $550 million, setting a record at the time.

His non-musical endeavors, such as the book and the Renegades: Born in the USA podcast on Spotify, which he co-hosted with Barrack Obama, brought in an additional $40 million for him.

Bruce Springsteen is one of the best-selling artists of all time, with record sales of over 135 million. 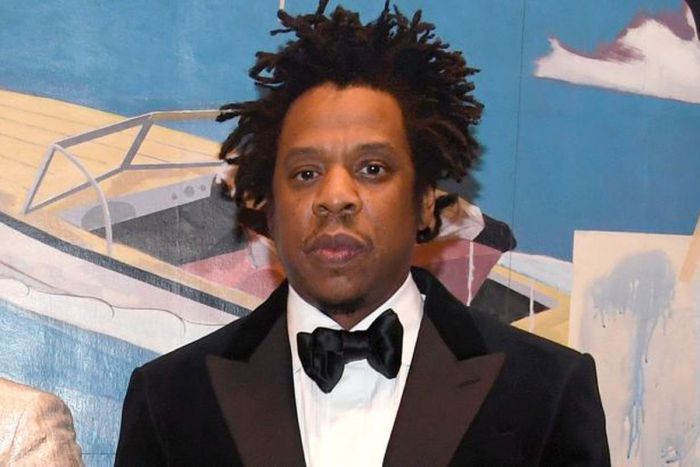 American rapper and entrepreneur Jay Z earns more money than any other musician in the world.

As reported by Forbes, the 52-year-old musician made $470 million in 2021, the highest annual earnings total of his career, after selling 80% of Tidal to Square for $302 million and 50% of his Armand de Brignac champagne to luxury conglomerate LVMH for $300 million.

Jay-Z is still a major force in the music business, as evidenced by his position as the second-wealthiest musician in the world. Because of Kanye West’s falling fortune, he is now the wealthiest rapper in the world. He entered the world on December 4, 1969, in Brooklyn, New York. Jay-wife Z’s was the pop superstar Beyonce Knowles. 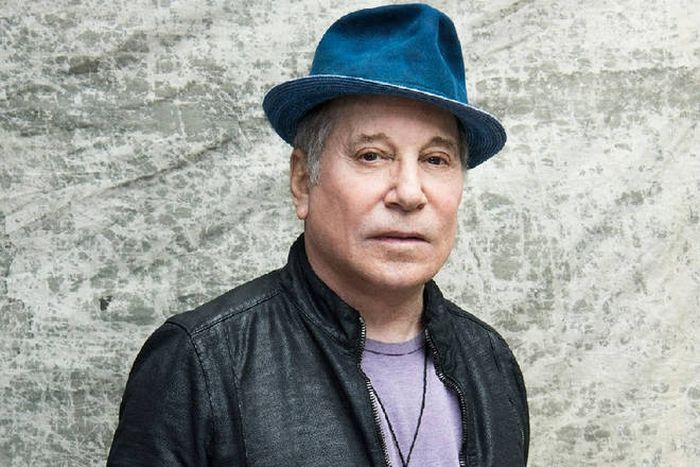 Paul Simon became one of the world’s highest-paid musicians after selling his catalog to Sony Music Publishing in March 2021 for $260 million.

The contract included both Simon’s work with Garfunkel and his solo material. As part of the deal, his master recordings and publishing rights were pooled into a single entity.

Kanye West, once the highest-paid musician in the world, will come in at #4 on this list of Highest Paid Musicians 2022.

Yeezy, the rapper’s footwear empire, is rumored to have earned $250 million in revenue.

Earlier this year, OneRepublic’s lead singer, Ryan Tedder, sold the majority of his publishing copyrights to private equity behemoth KKR for a cool $200 million, making him the latest addition to the list. Earlier that year (2017), he made $60,000,000 off the sale of stock.

Since the mid-2000s, Ryan Tedder has had a successful career as a songwriter and producer for a wide range of artists, including Adele, Beyoncé, Miley Cyrus, Ed Sheeran, and many more.

After selling their publishing catalog to Hipgnosis for $140 million, members of the Red Hot Chili Peppers Anthony Kiedis, Michael Balzary, Chad Smith, and John Frusciante are now some of the highest-paid musicians in the world.

With over 100 million records sold around the world, the American rock band is among the best-selling acts of all time.

They are the most successful band in the history of alternative rock, with the most number-one singles on the Billboard Alternative Songs chart.

American legend Lindsey Adam Buckingham, guitarist and male lead singer for the band Fleetwood Mac, will be the seventh highest-paid musician in the world in 2022.

The famous guitarist reportedly made $100 millionfrom the sale of his back catalog to Hipgnosis as part of a $100 million contract. 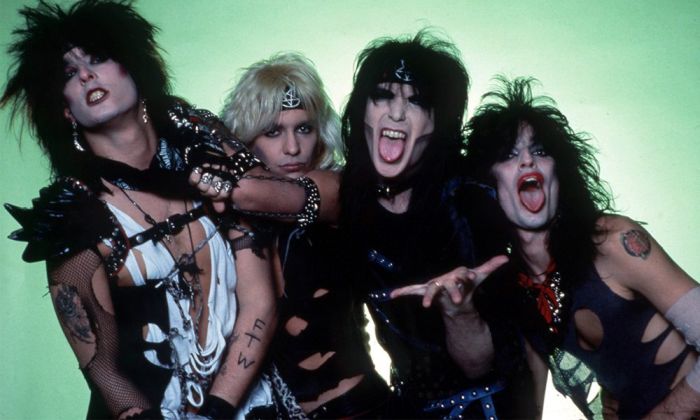 By 2022, the members of Motley Crue will be among the highest-paid performers in the world. As far as we can tell, the deal netted the company $90 million.

Blake Shelton, an international star in the genre of country music, will be one of the Highest Paid Musicians 2022.

The musician made an incredible $85 million in 200q. There are rumors that he made $50 millionfrom an unproven catalog sale.

He earned eight figures for his appearance on The Voice, released a new album called Body Language, and made $14.5 million from a tour. 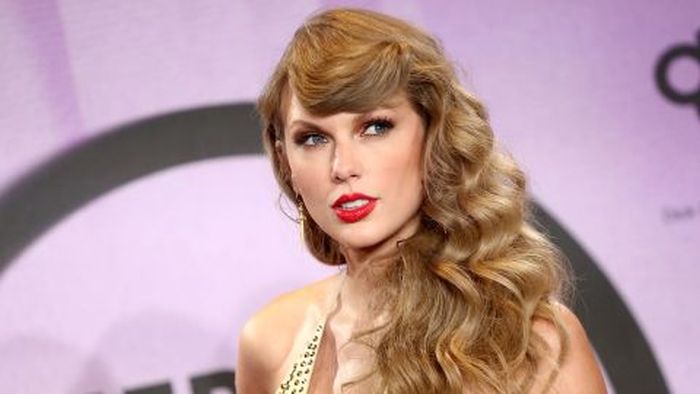 Taylor Swift is the only female artist to make the list of the world’s highest-paid artists. Through album sales, streaming services, and endorsement deals, she raked in an incredible $80 million.

Due to her partnerships with Starbucks and Peloton, the artist has reaped financial rewards.