LET’s TALK!!! Between Rema’s Calm Down And Fireboy’s Peru – Which Is A Bigger Hit?

When it comes to hit songs in the Nigerian music industry, two of the biggest names that come to mind are Rema and Fireboy.

Both artists have made a big impact with their recent releases, but which one has the bigger hit? Let’s take a look at “Calm Down” by Rema and “Peru” by Fireboy to see which one comes out on top. These songs happen to be their biggest releases

First, let’s take a look at “Calm Down” by Rema. The song was released in February 2022 and quickly became a fan favorite. It’s a smooth, R&B influenced track with a catchy chorus that’s easy to sing along to.

Rema’s vocals are on point and the production is top-notch. “Calm Down” was a hit on the Nigerian music charts and gained a lot of airplay on the radio.

Next, we have “Peru” by Fireboy. The song was also released in July 2021, and it’s a mid-tempo, Afrobeats-influenced track with a catchy hook.

Fireboy’s vocals are smooth and the production is upbeat and energetic. “Peru” has also been a hit on the Nigerian music charts and has gained a lot of airplay on the radio. 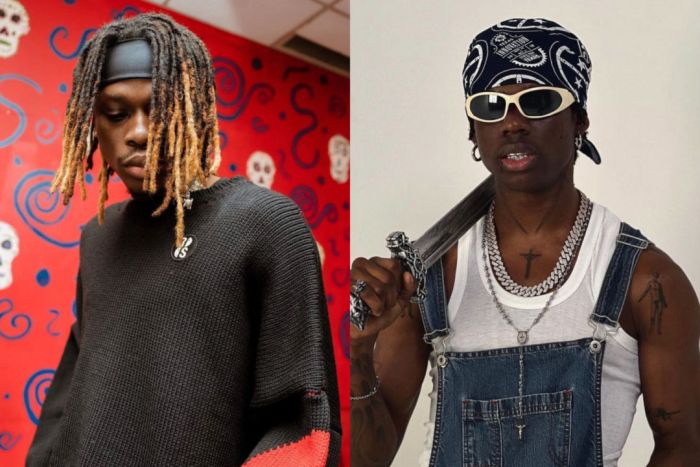 Both “Calm Down” and “Peru” have received positive reviews from critics and have been well-received by fans. But which one is the bigger hit?

It’s hard to say definitively which one is the bigger hit as both songs have done well on the Nigerian music charts, but “Peru” seems to have more streams and views on digital platforms like YouTube and Spotify, and also the song was nominated and won some awards, the song was also included in some of the popular playlists.

In conclusion, both “Calm Down” by Rema and “Peru” by Fireboy are big hits in the Nigerian music industry. Both songs have performed well on the charts, have gained a lot of airplay, and have been well-received by fans.

However, based on the streaming numbers and the awards and nominations, one must be a bigger hit