Nigeria has a rich and vibrant music culture that is renowned for its upbeat and energetic vibes.

From Afrobeat and Afropop to fuji, Nigerian music is diverse and always full of life.

Some of the most iconic Nigerian albums include the Grammy award-winning “Twice as Tall.”

These classic releases demonstrate the talent and creativity of Nigerian artists and have helped to establish the country as a major player in the music industry.

Nigerian music has gained in recent years, global recognition and popularity, contributing to the growth of the entertainment industry in the country.

There have been many excellent releases this year, but only a few truly stand out as exceptional.

In no particular order, we would list the albums we sort to have stood out this year, then you can tell us which deserves the award for the best album of the year.

After the hugely successful “Made in Lagos” and “Made in Lagos (Deluxe)” albums, Wizkid has released his highly anticipated “More Love, Less Ego” album through Starboy/Sony Music International/RCA Records.

Mr. Money With The Vibe – Asake 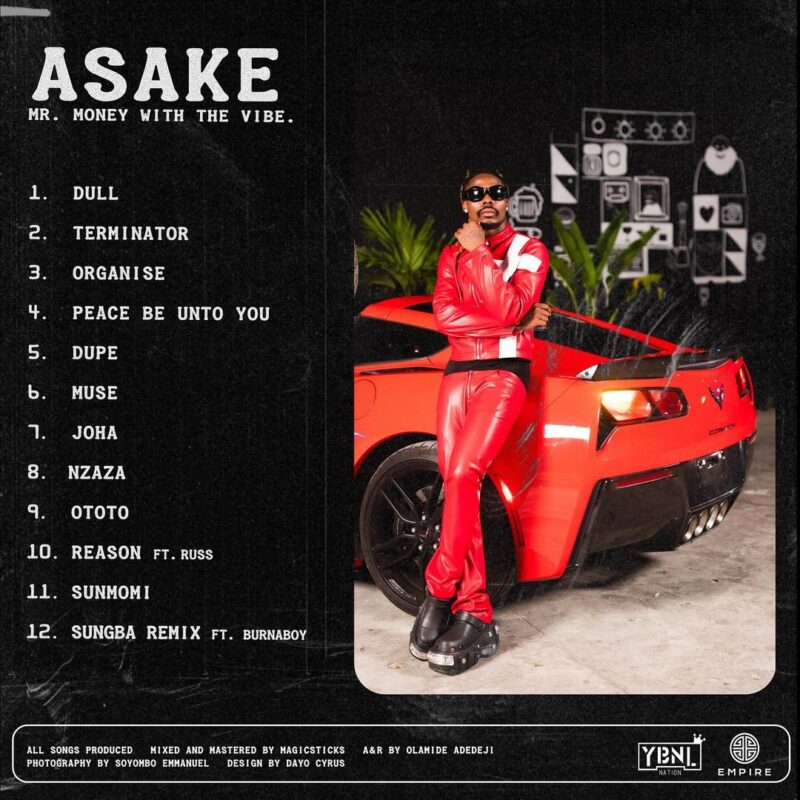 Asake is an up-and-coming artist who has been making waves in the music industry with his hit song “Omo ope asake,” featuring Olamide.

This track helped to launch his career and he has been unstoppable ever since.

On September 8, 2022, Asake released his debut album, which features a blend of Afrobeat, afro classic, and fuji sounds.

Since its release, Asake’s album has been a chart-topping success both in Nigeria and around the world.

Its rich language and cultural influences have helped to make it a standout release, and Asakehas captured the hearts of listeners with his captivating vocals.

Catch Me If You Can – Adekunle Gold 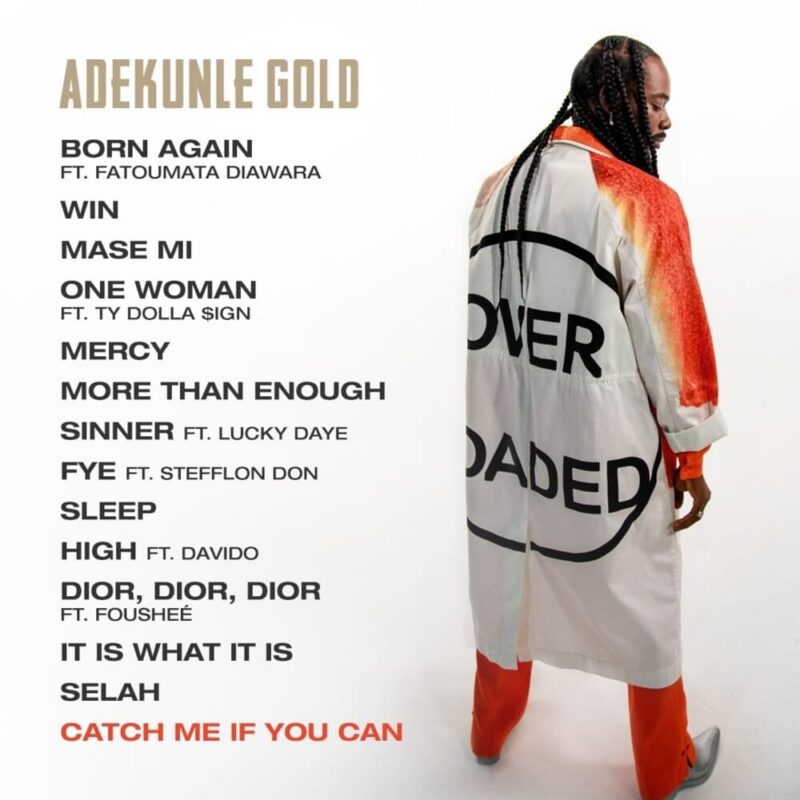 Adekunle Gold is a talented Nigerian highlife singer and songwriter who has just released his newest album, “CATCH ME IF YOU CAN,” on February 4, 2022.

It’s filled with energy and excitement and will surely have you coming back for more.

Burna Boy is more than just a singer – he is an artist who constantly explores and evolves his musicality.

His albums “Twice as Tall” and “African Giant” showcase his unique style and undeniable talent.

While “Love, Damini” is an emotional and authentic release, it may not quite measure up to the power of his previous albums.

However, it is still one of the best Nigerian albums of 2022 so far, with a total of 19 songs. Of these, 8 tracks truly stand out as exceptional.

Divine Ikubor, better known as Rema, is a Nigerian Afrobeat singer who has been making waves in the music industry since the release of his hit song “Dumebi.”

On March 25, 2022, he released his debut album, “RAVE AND ROSES,” which features a sensual vibe that is expertly blended with Afrobeatsounds.

The album is packed with great songs like “Calm Down,” “Dirty ,” “Hold Me,” “Time and Affection,” and many more, making it a must-listen.

Since its release, “RAVE AND ROSES” has been on repeat for many fans and is sure to continue to be a popular choice for music lovers.

To Be Honest – Simi 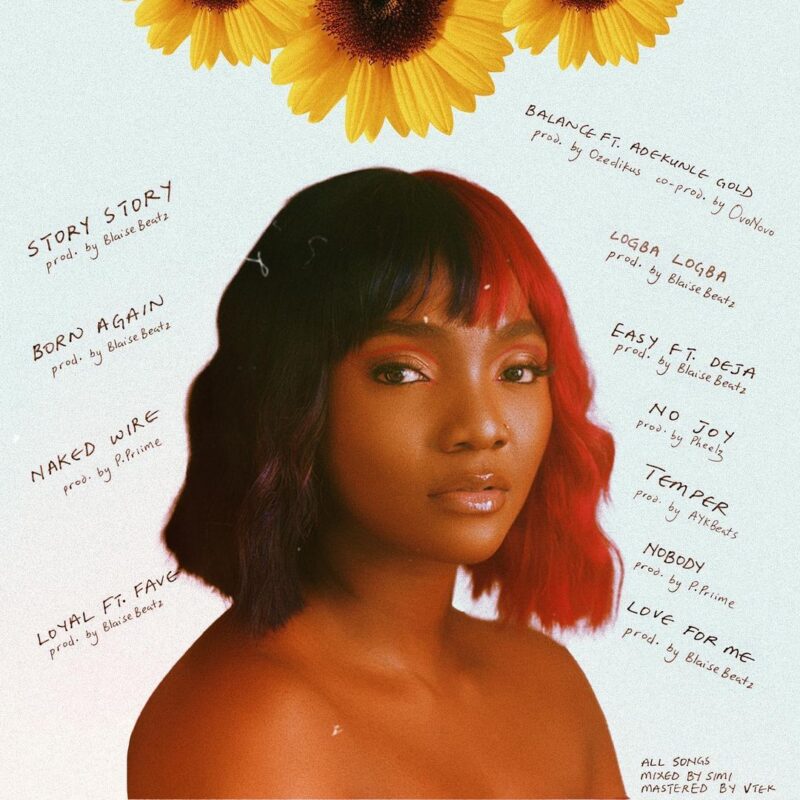 Simisola Bolatito Kosoko, better known as Simi, is a talented and popular Nigerian singer with a beautiful and melodious voice.

On June 3, 2022, she released her debut album, “TO BE HONEST,” which showcases her powerful vocals and is a must-listen for fans of her music.

The album features a number of great songs, including “Nobody,” “Temper,” “Loyal” featuring Fave, and “Balance” featuring Adekunle Gold.

Simi delivers strong performances on all of these tracks, showcasing her impressive vocal range and talent.

Overall, “TO BE HONEST” is an excellent album that fans of Simi’s music will surely enjoy.

Other notable album mentions are:-

From the above mention,